GPLKey is not affiliated WordPress, Yoast, WooCommerce, or any other third party. All the plugins, themes and digital products copyrights trademark rights are reserved to their respected owners.

if you want technical support for these files, you can purchase it from original developer.

Genesis Extender was the first Extender Plugin in our series of framework enhancing tools, with the most robust set of features found in the group. Not only does it provide the same custom coding and action-hook based DEV tools found in the other Extender Plugins, but Genesis Extender also includes a handy “EZ Static Homepage” feature, the most robust PHP Builder of the bunch, and several other notable tools. It truly does enhance the Genesis Framework!”

Customize Your Site Design With The Intuitive Frontend CSS Builder

An instant favorite for many Extender users, the Front-end CSS Builder tool allows web designers of all skill levels to tweak their site styles with ease. It intuitively writes the CSS code for you and provides real-time results!

Visual Hook Locations In An Instant

Beaver Extender offers an intuitive Front-End Visual Hooks Map feature that provides the developer with an easy way to desipher precisely where the various hooks are located inside the Beaver Builder Theme.

efined By The Sum Of Its Parts

Our Extender Plugins are not easily defined by a few screenshots and some descriptive text. You really have to use them to appreciate the power behind their collective development controls. Being able to create a custom widget or content area, match it with a WordPress conditional tag or two, and even assign it to a custom label to easily attach to specific pages and posts, makes for a highly flexible developer tool that can accomplish just about any web design task you throw its way.

There are no reviews yet.

Be the first to review “CobaltApps Genesis Extender” Cancel reply

New item(s) have been added to your cart. 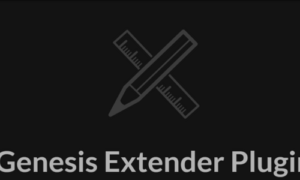 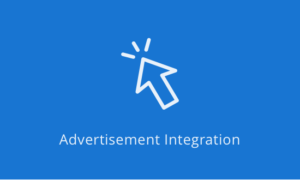 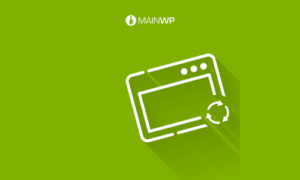 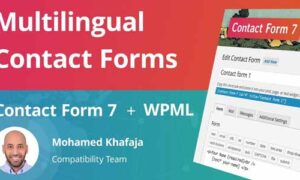 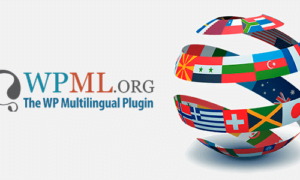 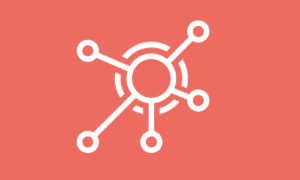 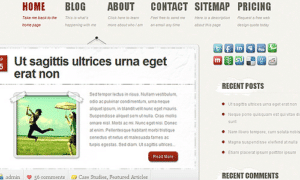 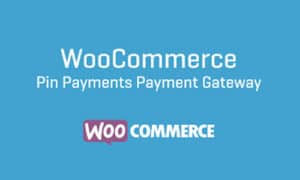