GPLKey is not affiliated WordPress, Yoast, WooCommerce, or any other third party. All the plugins, themes and digital products copyrights trademark rights are reserved to their respected owners.

if you want technical support for these files, you can purchase it from original developer.

Design with Beaver Builder Edit it with Wallace Inline.

Lock down what’s editable with module-by-module editing permissions. Let your clients have access to what they need and leave everything else alone.

Text can be edited extremely quickly directly on the frontend of your site. Making quick edits to your site’s text is so fast and easy your clients won’t want to do it any other way.

Images* can be changed with the click of a button. Just preview and publish. Please note that image support currently limited to basic image modules.

When images are edited it attempts to retain the same size-category that the previous image had. So if you replace a “large” image, Wallace Inline will attempt to select the “large” version of the new image. If there is no matching size, Wallace Inline will use the full-size image instead.

There are no reviews yet.

Be the first to review “Wallace Inline” Cancel reply

New item(s) have been added to your cart. 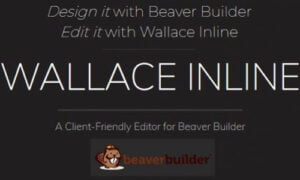 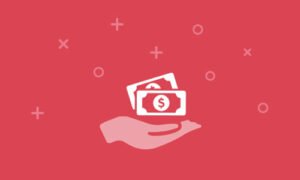 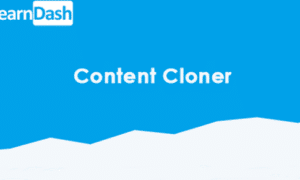 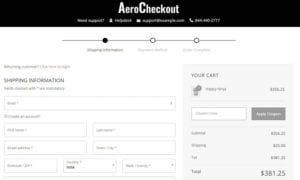 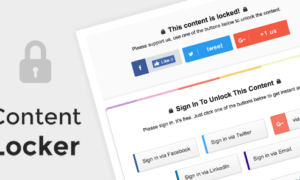 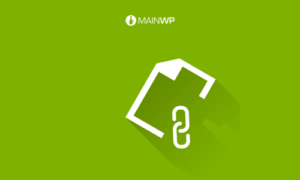 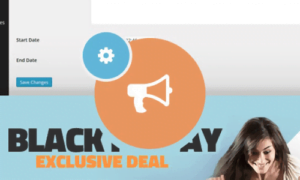 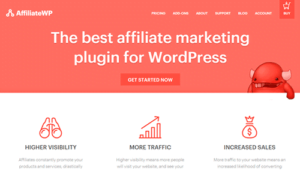 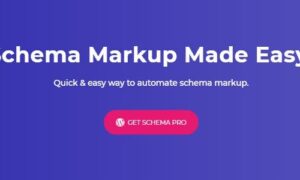